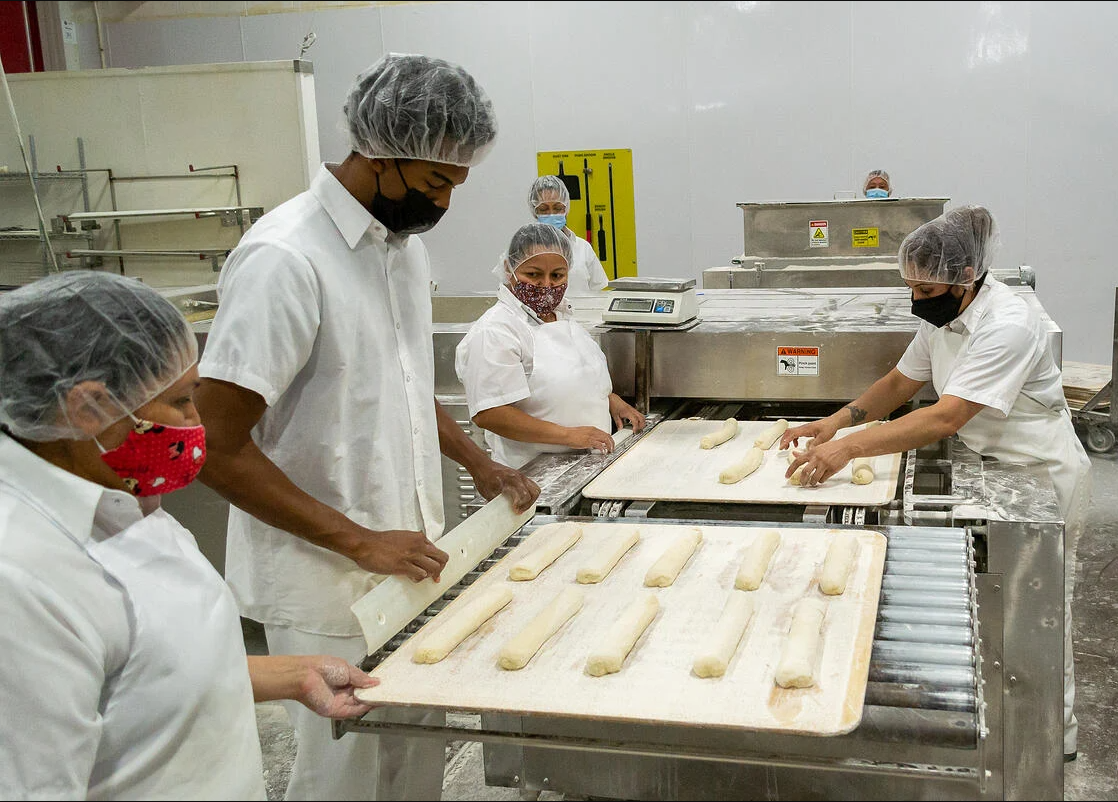 We’re Hiring! This month we raised our starting wage to $15/hr and our benefits program includes health and dental insurance, free healthy lunches, disability insurance, 401k retirement plan, vacation/sick/paid time off, and 6 paid holidays per year. This photo was taken earlier this year after ten members of our team completed a 10-week leadership development […] 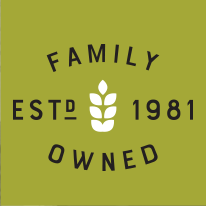 This past month, ten members of our hard-working supervisory team were formally recognized for their completion of an intensive 10-week leadership development curriculum! Participants included those holding Lead and Supervisory positions in various parts of our organization. Our CEO Charlie and several members of the management team were there to present framed certificates and cash gifts! 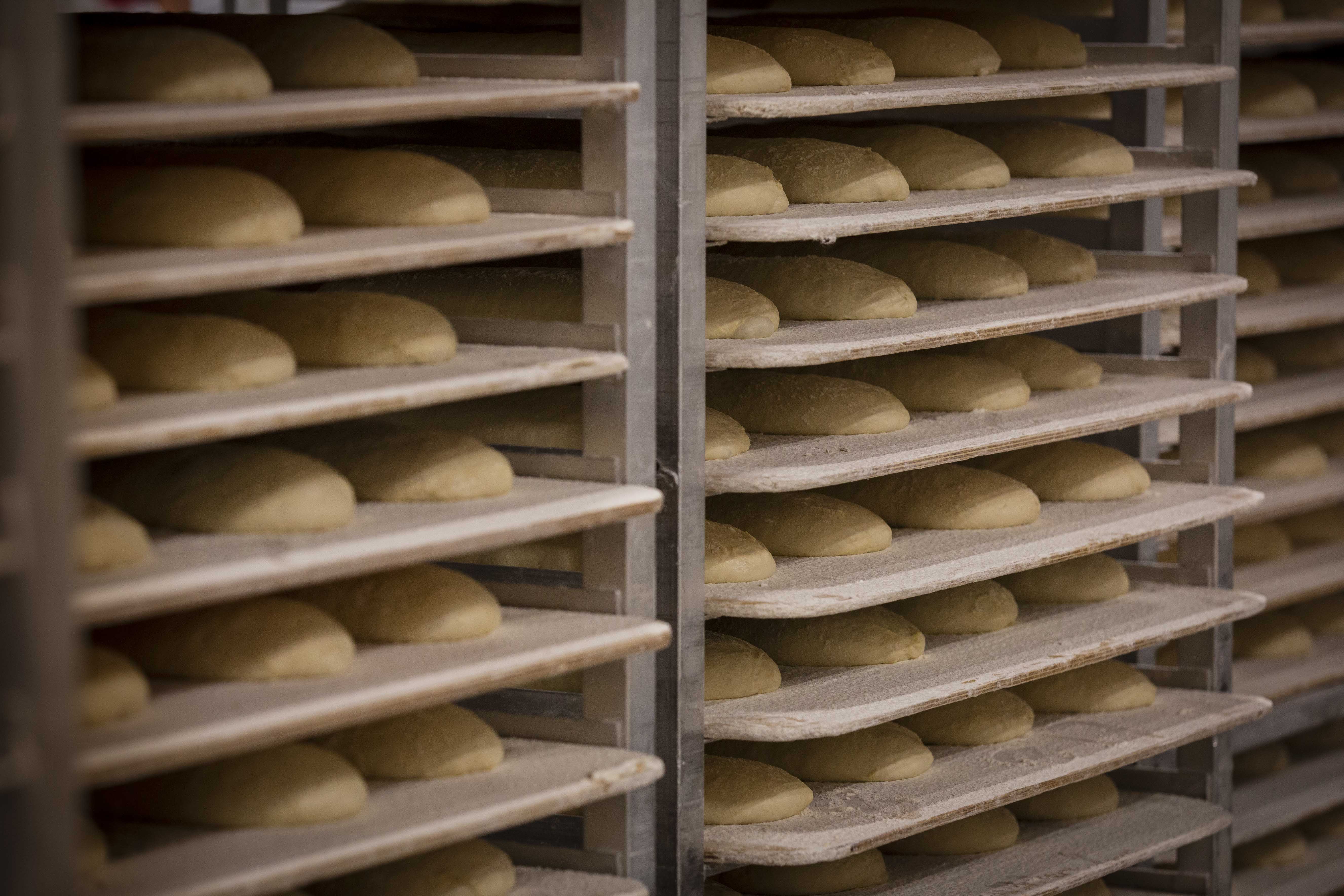 Through the hard work of every staff member, we have been fortunate to be able to continue operating Chabaso Bakery safely throughout the pandemic. As cities and businesses think about reopening we would like to share our lessons learned to help others benefit from our experiences over the last 2 months. We tapped into CDC […] 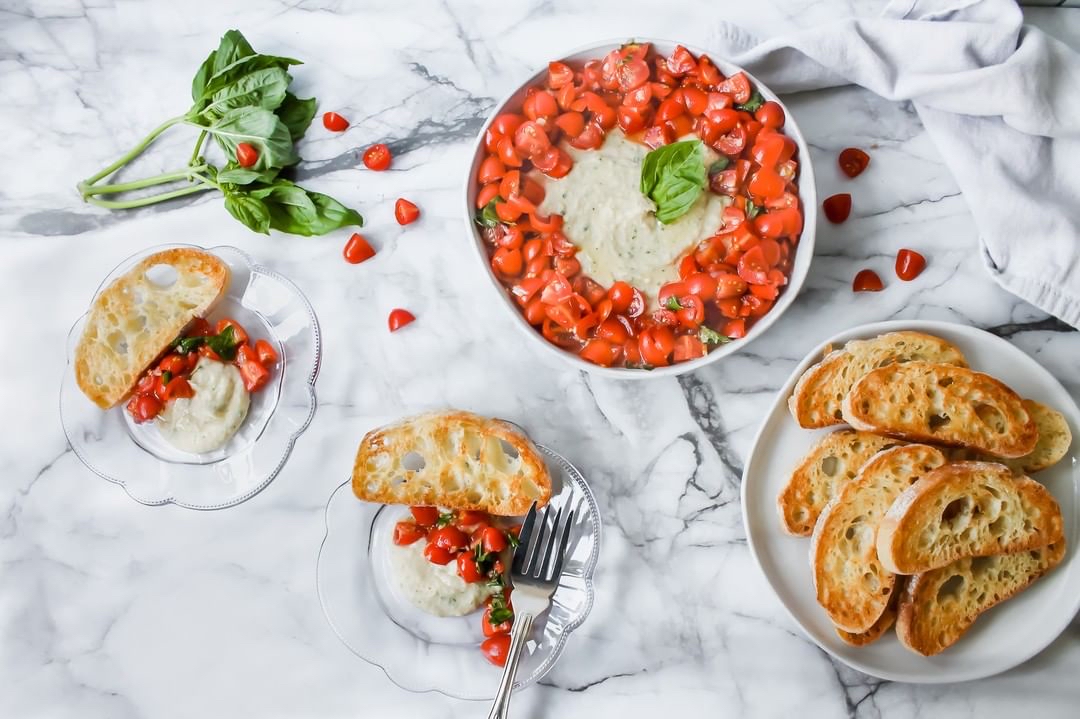 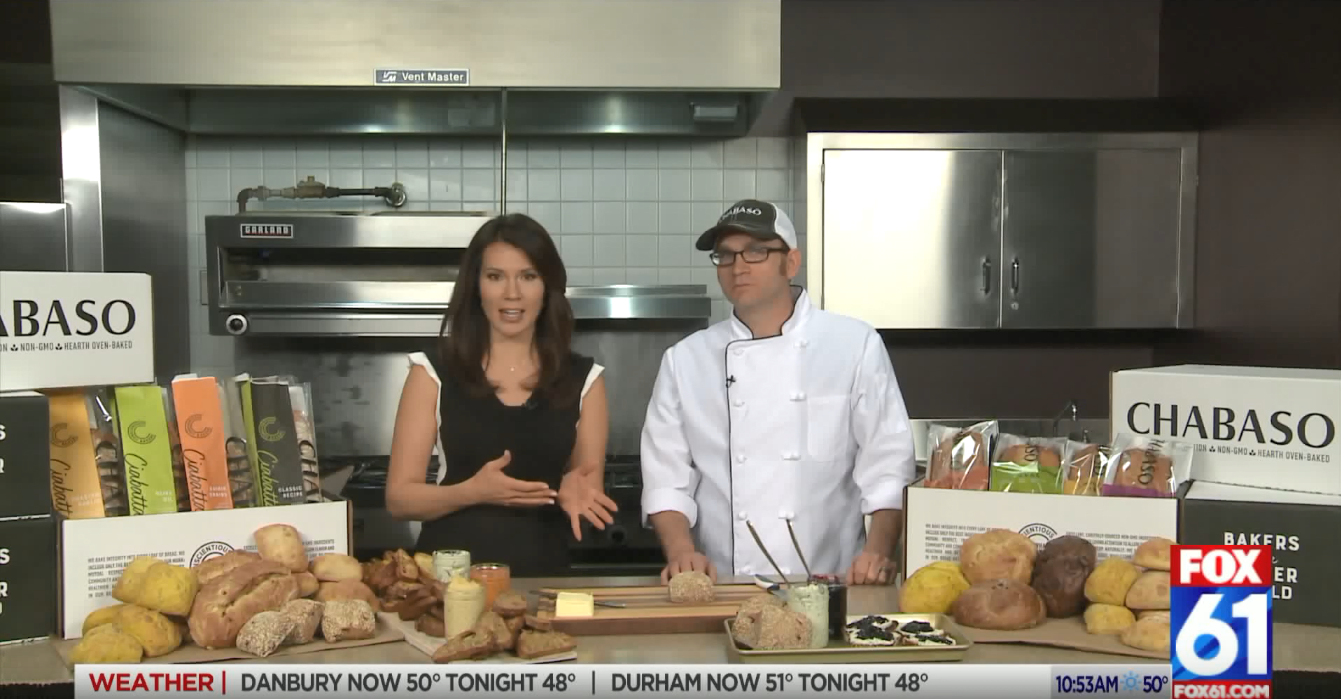